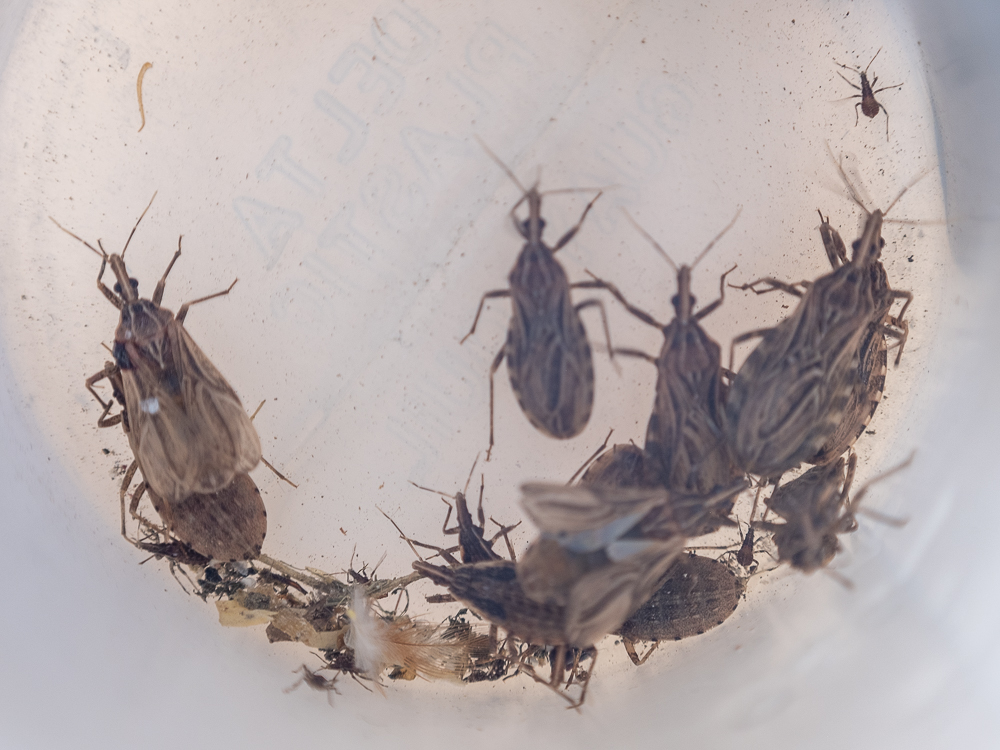 What is Chagas Disease?

Chagas disease is a debilitating and often fatal illness caused by Trypanosoma cruzi, a blood-borne protozoan parasite, spread by an insect known as the kissing bug. The disease has two phases: an initial, acute phase which lasts for about two months, has flu-like symptoms and is treatable, and a chronic phase in which the parasites primarily reside in the heart and digestive muscle causing progressive destruction and potentially death. In ⅓ of these cases, victims also develop heart or digestive disorders which are often fatal. Once thought to be limited to Latin America, Chagas is now being diagnosed in the southwestern part of the United States as well as in Europe. 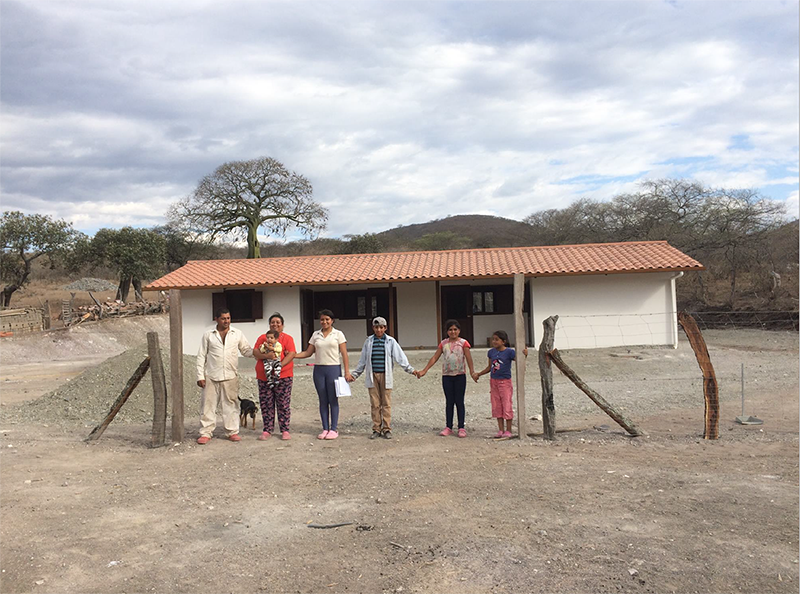 In some communities, this is more than just a bedtime rhyme to spook your kids. In southern Ecuador, it’s in fact a deadly warning to all rural inhabitants. This is because residents live in areas where the endemic Chinchorro, or “kissing bug,” is highly prevalent, and carries within its system the Trypanosoma Cruzi parasite, more commonly known as the causal agent of Chagas disease.